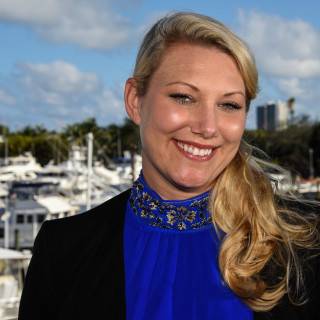 As manager of the East/West Coast Division, Lauren specializes in transporting sport fishing & luxury yachts throughout the USA, Mexico, Costra Rica & British Columbia markets. Lauren is our resident expert of everything Sport Fishing and can be seen throughout Mexico & Central America at many of the world's premier fishing events. 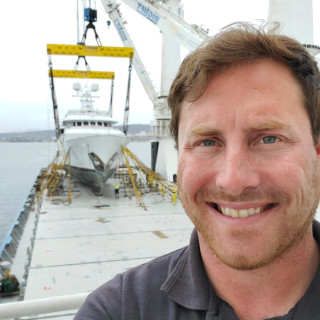 Kris started his career working in Amsterdam, Spain and the Monaco office for the Spliethoff Group, Sevenstar's parent company. In 2014, Kris moved to San Francisco to support the North and Central American yacht transport markets. He speaks fluently French, English and Spanish. 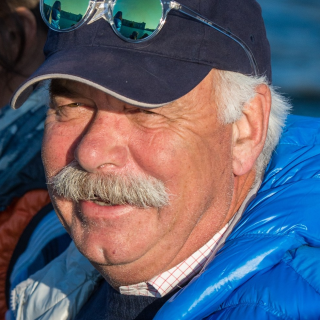 Jay ‘Woody’ is an icon in Sevenstar operating from Newport, RI. Servicing clients in the North East of the USA, he is full of energy and is happy to be on the phone all day to make sure things are done right. For 'Woody' every yacht transport is personal. 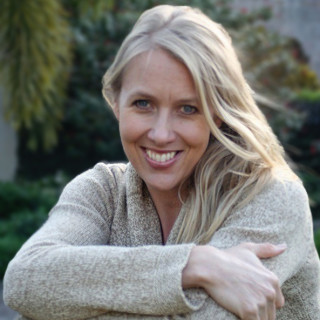 Astrid is a valuable Dutch asset to the international team in Palm Beach, Florida. She is very focused and conscientious in her work combined with her open personality makes her a great contact for her clients. She is responsible for the USA, Australia and Asia yacht transport market. 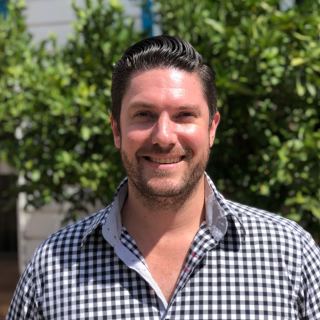 Lachlan is a key contact in our Australian office. He is an active and appreciated promoter of the yacht transport business on social media platforms. He is also an energetic person that loves his sports. 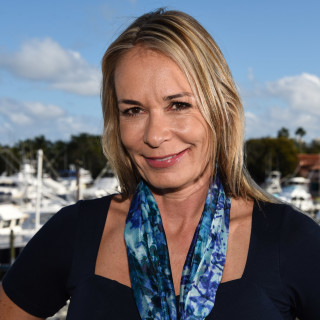 Uta Scarlata established Sevenstar Yacht Transport’s USA presence with the successful launch of our Florida office in 2005. For more than a decade, Uta has overseen the USA, Caribbean and European yacht transport markets. Uta’s experience and passion for her clients will ensure you and your yacht receive first class service throughout the transportation process. 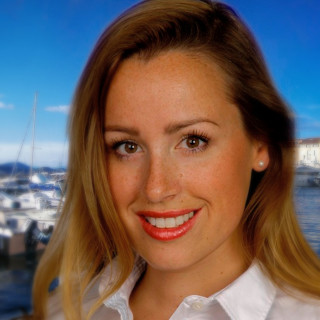 Wiebke started working in the Amsterdam head office in June 2013 and has developed the Transatlantic trade out of Northern Europe. As from July 2017 she was based in Singapore to develop the local market and has been a valuable addition to the Sevenstar team in Asia. In February 2019 she moved back to Amsterdam in order to take on the Transatlantic trade from the Mediterranean Sea to and from the USA and the Caribbean at the HQ of Sevenstar Yacht Transport. Now (2021) she will take on the USA East and West & Asia route. 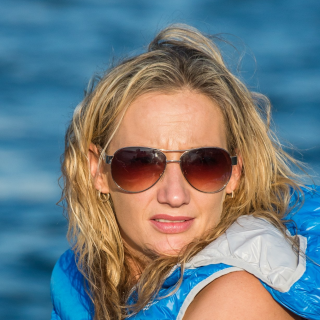 Alisha is an important contact for Sevenstar in the Pacific. She maintains a wide network of contacts in New Zealand and beyond which she helps her in leveraging to clients’ benefit. In her personal and professional life she is known to be a very lively, full of energy character. 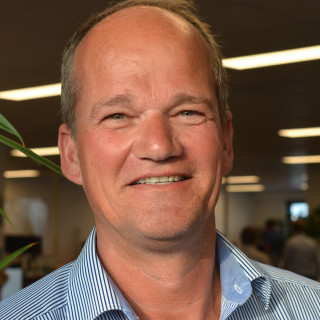 Peter is possibly the most likable sales person you’ll ever meet. He loves to be around people and has built on great client relationships in his 20+ years of experience in yacht transport. Peter is responsible for the Asian and Australian - New Zealand yacht transports. 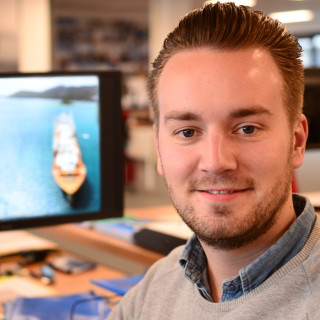 Nic is the youngster in our Amsterdam Headquarter, but don’t underestimate his knowledge or dedication to the job. Sharp and committed he holds the responsibility for everything that floats between The Med, United States and the Caribbean.