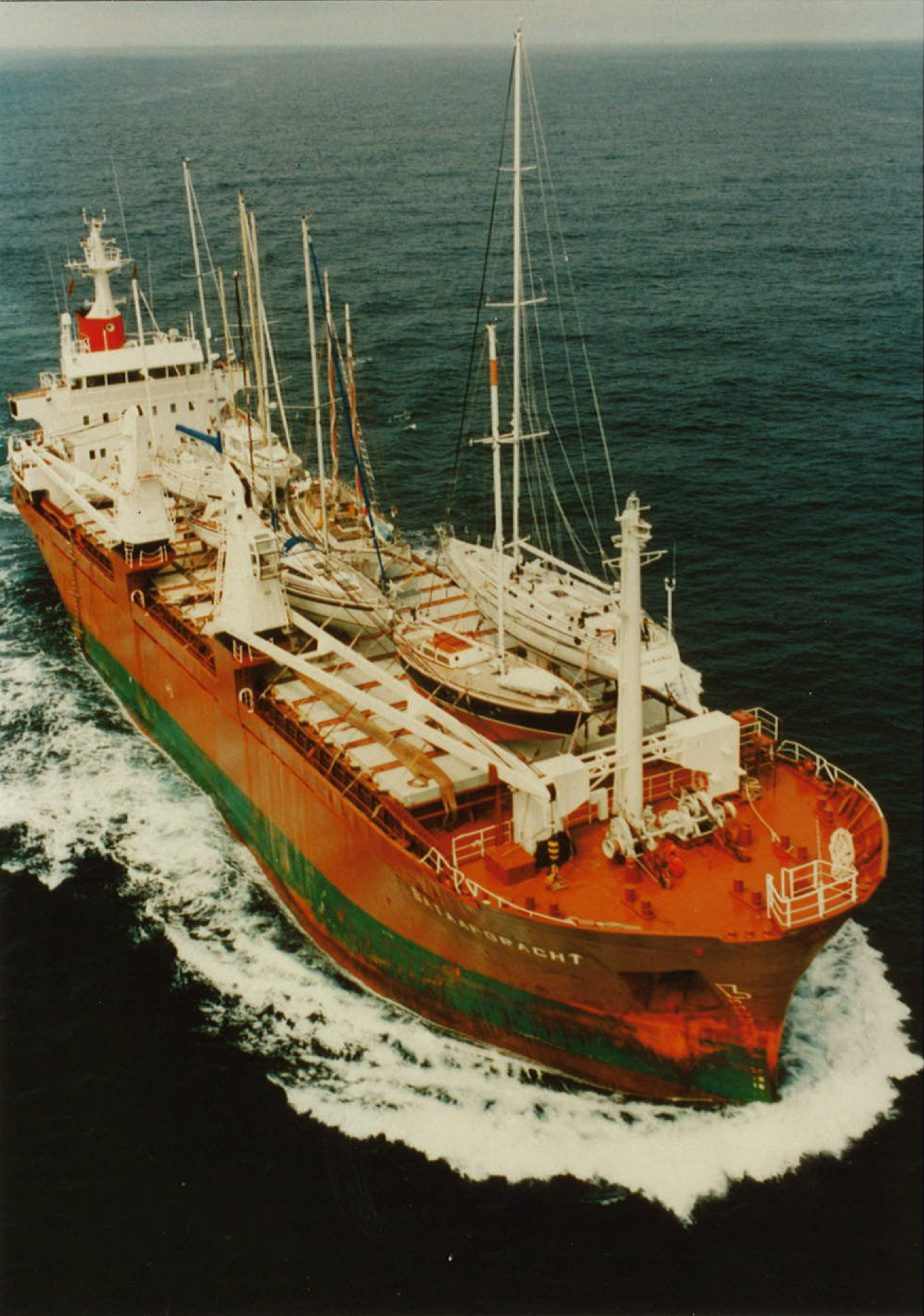 Now the world’s leader of yacht transport services, when did the company go global?

Sevenstar Yacht Transport was founded in 1985 and became part of the Spliethoff Group in 2000. The Spliethoff Group was established in 1921 by Herman Spliethoff and is now one of the largest shipping companies (3,300 employees) in the Netherlands, founded on the tradition of Dutch seamanship dating back to the 1600s.

The Spliethoff Group provides Sevenstar with a unique capacity: Sevenstar is the only yacht transporter in the world that has its own fleet of commercial vessels.

Which country brings Sevenstar the most business?

Sevenstar is a worldwide company that services the transport of yachts to almost every major economic hub. The business follows the world’s economic state and differs year by year. Sevenstar sees a rise in transport in countries where the economy is growing like in the U.S., and a decrease where there is an economic decline like in Russia.

In general, a lot of business is done in the U.S. and European countries like the UK and Italy. The market is also determined by where the most yachts are built. Next, the emerging South Asian markets, specifically China, will have an impact on the industry as a whole in the coming years, as the idea of recreational luxury and wealth extends from the western hemisphere to the eastern.