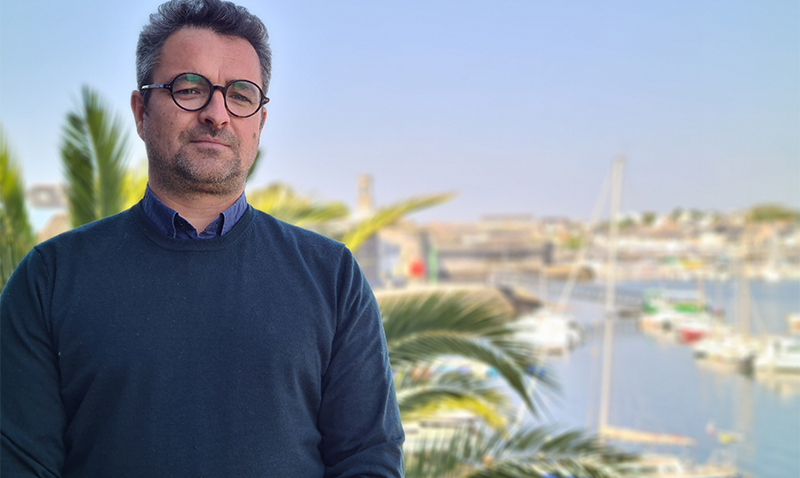 Our colleague Matthieu Le Bihan was interviewed about his work for Sevenstar Yacht Transport France and IPC (Concarneau Maritime Network association). He joined IPC in 2020 and their main aim is to organize logistics and maritime transport for yachts and boats on board specialized vessels. This article gives you more insight in yacht transport in France.

We translated some highlights for you, the full article is in French.

Click here to read the full article in French